Raising community awareness about prevention of snakebites is the most effective strategy for reducing snakebite morbidity and mortality. As they say – prevention is better that cure but having first aid knowledge if a person is bitten by a snake is crucial… Available below is a link to the first aid treatment of snake bite and its important to download and have available for your home/farm/campsite.

It’s important that you do not try to kill or identify the snake. This is important. Snakes are not usually aggressive and do not seek confrontation with humans but may retaliate if provoked. The important thing to remember is to never attempt to catch or kill a snake – about 30% of snake bites occur when people are trying to do this. Almost 70 percent of bites were “legitimate,” an accidental exposure from stepping on an unseen snake or placing a hand near one during activities like hiking or gardening

In hospital they no longer need to know the type of snake bit you; it doesn’t change treatment. There is a universal Antivenom neutralises the venoms of a snake bite.

But while there are only a couple of deaths each year, it’s estimated there are about 3,000 snakebites in Australia annually

The average time to death is 12 hours. That’s plenty of time to allow first aid treatment to occur, transport and treatment from paramedics and for you to be in hospital.

When bitten, a snake injects some venom into the meat of your limb (NOT into your blood). This venom can not be directly absorbed into the blood stream from the bite site. It travels in a fluid transport system in your body called the lymphatic system (not the blood stream).

The only way that the venom can get into your blood stream is to be moved from the bite site in the lymphatic vessels. The only way to do this is to physically move the limbs that were bitten.

The first aid treatment is a technique called Pressure Immobilisation Technique (PIT) and was developed to stop/retard venom movement. It retards or stops venom /lymph transport toward the blood stream.

Its important to have on hand the first aid treatment for a snake bite. Not all people that are bitten are envenomated. However, its so important to use a pressure immobilisation bandage for every bite. Just in case.

Here is a link to the snake bite first aid chart which can be printed out for quick reference. 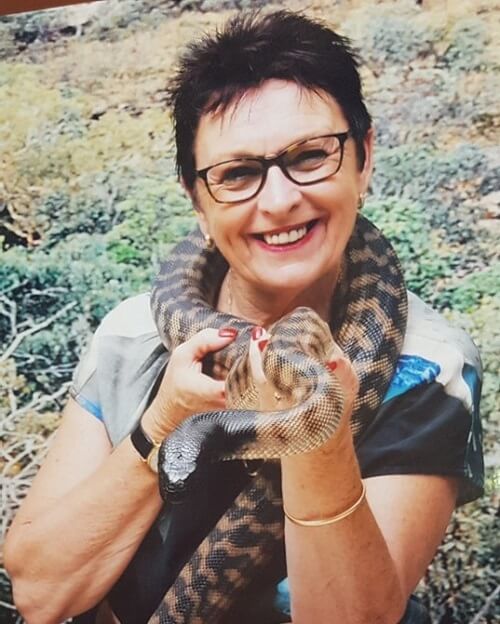